The Law Office of Doug Goyen represents people injured due to the negligence of others. We have represented clients needing a Dallas disfigurement accident attorney since 1997. People who suffer injuries due to negligence may sustain severe injuries, including disfigurement as a result of the accident (cuts or surgery leaving scars, burns, severe abrasions, etc.).

In Texas, those who have suffered disfigurement as a result of an accident caused by negligence can recover from their disfigurement as a separate element of damage. A personal injury lawyer that handles auto accidents can review your case and advise you on whether you have a disfigurement claim.

You were unable to control the other driver that caused your injury. Take back control and hire a personal injury lawyer to get the compensation you deserve for the harm done to you. The first move on the path to recovery is to contact a car accident attorney who will fight for your rights, obtain the compensation you deserve, and eventually help direct you through your case with the experience, knowledge, and passion for justice that your case deserves. 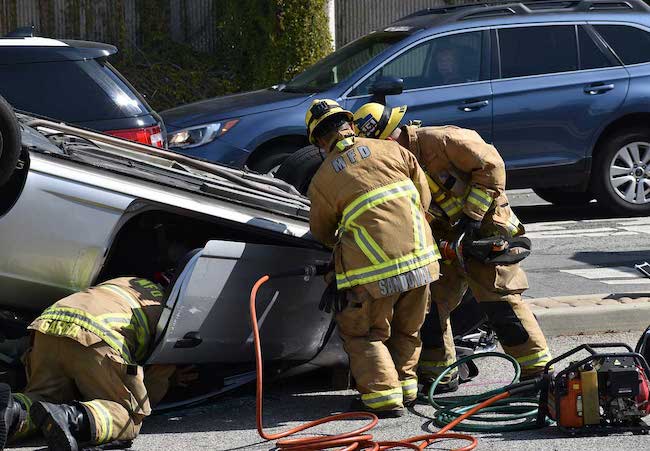 The violence of an auto accident can cause serious and permanent injuries to people involved in those accidents. Cuts, abrasions, and crushing blows can scar or even misshape a person’s body or face forever. Texas law allows people who have suffered disfigurement due to negligence to recover for their damages in negligence cases such as auto accidents as a distinct form or damages separate from other types of general damages such as pain and suffering or mental anguish.

Disfigurement injuries can result from broken glass, from a sun visor slicing the person’s face as the body is thrown forward, from objects within the vehicle, from objects outside the vehicle that are propelled into the vehicle such as highway debris, from crushing side impacts such as a T-bone collision to the door of the vehicle, from devastating front end collisions when another driver fails to yield the right of way or hits another vehicle head-on, from rear-end collisions that propel the occupant forward into door frames or dashboards, from ejections out of the vehicle, from rollovers, and from burn injuries. If you need to consult with a Dallas disfigurement accident attorney, contact the Law Office of Doug Goyen at (972) 599 4100.

The following cases in Texas define the element of damage known as disfigurement:

If you were disfigured in an accident, Texas law presumes that you will be disfigured in the future as well. There is no set formula for calculating compensation for disfigurement. Each case is unique and must be judged on its own merits.

If you have been disfigured as a result of the negligence of another and want to speak to a Dallas disfigurement accident attorney, contact our office to speak to our personal injury attorney and discuss your options for recovering compensation from those who caused your injury. Contact the Law Office of Doug Goyen at (972) 599 4100 to discuss your case.

There are several categories of damages that you have the legal right to recover in Texas. These are to compensate you not only for the costs you incurred due to out-of-pocket expenses and costs caused by an injury such as the medical bills and lost income, but also to compensate you for the actual injury you suffered. These types of damages are called “general damages”, as there is no price tag on this type of injury.

Damages for general damages that are recoverable in auto accident personal injury cases include (but are not limited to) the following elements of damages:

In addition to the above “general damages”, you are also able to recover out of pocket damages for your injury, such as:

You owe us nothing if we are unable to recover for your case. In personal injury cases, we charge a contingency fee. Contingency Fees are structured to take a percentage of whatever we are able to recover in your personal injury case. Because this is a performance-based contract, the better we do for you, the better we do for ourselves. This aligns our interests with your interests in the case.